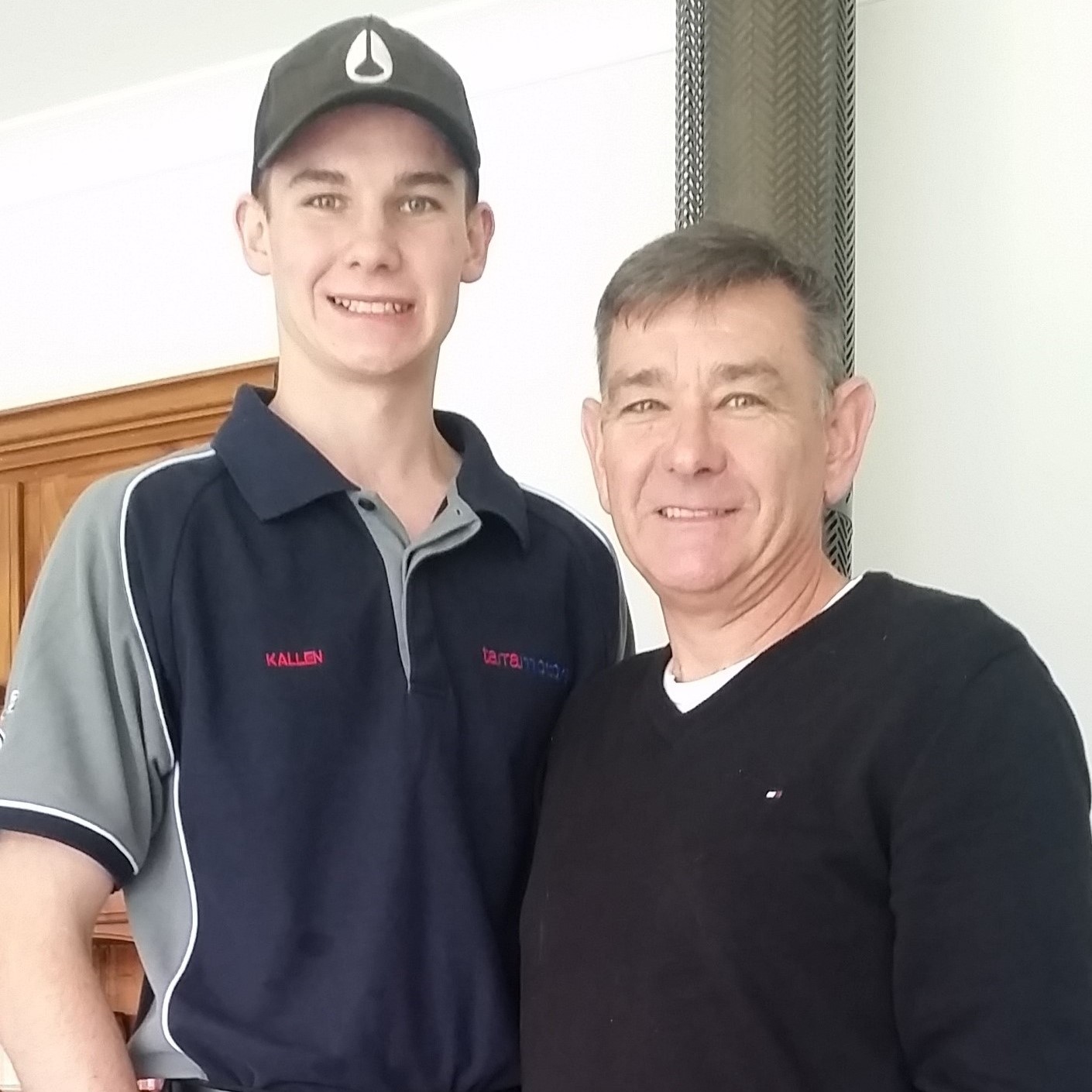 Kevin describes his experience with Ticket to Work as “a good luck story”. His son Kallen is in year 11, has autism and his dream is to be a mechanic when he is older.  To turn his dream into a reality, last year he undertook some work experience at Tarra Motors. Kevin and his family were looking at the next steps for Kallen and it was by chance that Kevin met Debbie (Disability employment consultant, part of the Ticket to Work network) who talked to him about the possibility of a School based traineeship in Automotive studies.

Kevin said “without Debbie’s assistance, we would not have got to the stage that we did, she said we can look at the Ticket to Work initiative, we can look at a pathway for Kallen…Things have happened quickly, she’s got all the people together who need to talk. The school have been fantastic too”

Kallen took up the School Based Apprenticeship and is on his way to completing a Certificate III in Automotive studies. As part of the apprenticeship he works one and a half days per week at Tarra Motors and is really enjoying it. He also has been offered part-time paid employment at Tarra Motors cleaning for a few hours a week after school.

Kevin is hopeful that his son’s apprenticeship will lead to a full apprenticeship for his son when he finishes school. “Obviously its early days yet, if he goes ok, there’s every chance that they may offer him to stay on for an apprenticeship. If the business is happy with how he’s going. I’m really hopeful that will happen and it is what Kallen wants.

“Since starting with Ticket to Work, he’s more confident. It’s definitely helped with his independence and he’s getting a little bit of financial independence too - the whole thing has been really positive for us.

“If someone leaves school and goes straight into an apprenticeship, it’s a big step. But if you do a school based one, it allows you to take a look at the day-to-day to see if you like it and what’s involved -the hands on day-to-day reality. It also allows the employer to see what skills Kallen has” Kevin said.

A highlight for Kevin was when he saw his son going to work wearing a uniform for the first time and looking part of the team. “He feels like he’s progressing through life, it makes him feel like he’s one of the boys” Kevin said.

Kevin thinks that doing an apprenticeship and being part of Ticket to Work has improved his son’s employment opportunities for the future. “This sets him up for life” he said.

Tarra Motors have hired other young people with disabilities, click here to read the story about another young employee. Published in Bega District News