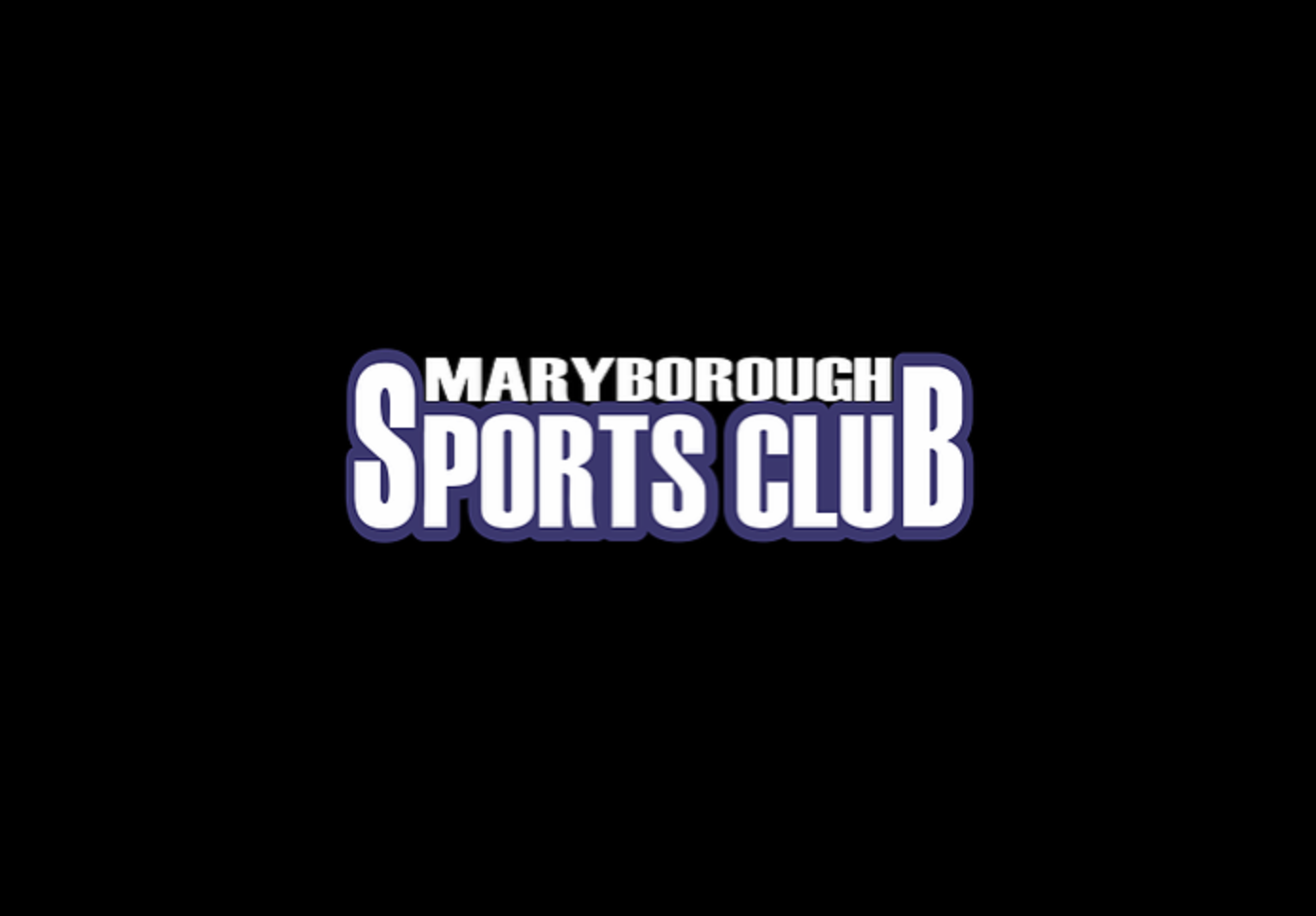 Since starting his career at the Maryborough Sports Club, Asher has gone from strength to strength and is a valued member of the organisation. Asher is a young man with speech language impairment who commenced his Australian School based Apprenticeship and Traineeship at the Maryborough Sports Club three years ago, when he was in year 12. When he completed his traineeship and graduated from high school, Club Manager and Secretary David Banks offered Asher ongoing paid employment.

Asher has become a key part of the Maryborough Sports Club team and works casually doing bar work. David Banks says, “I could bring brock into any situation at the club and I’m confident he could do the work”.

During his traineeship Asher was initially supported in the role by EPIC, a disability employment service provider. David says that EPIC were supportive and he was adequately briefed. He also says that he has seen Asher’s confidence in the role increase since he first met him.

“Seeing him (Asher) grow as a young kid … and just having him in here and telling him that he’s got an opportunity here. He loves working here. He really has grown, got some responsibility and he graduated from high school. When he first came to work at the Club, he really didn’t want to go to school,” David says.

Since taking Asher on, David has had another student with disability come on board to do an Australian School based Apprenticeship and Traineeship. David recommends other employers to look into employing young people with disabilities. He says “if the kids wants to work and they can do the job, I think they are worth it”. David also thinks that having Asher in the workplace has led to an increase of the team’s awareness of disability.

“I think that everyone deserves a chance”.

*names have been changed in this story*