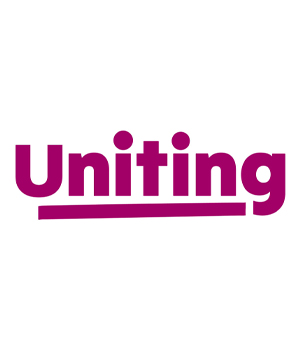 Courtney is a bubbly and confident young woman who has an intellectual disability. She is 15 years old, in year 9 at Marnebek School in Cranbourne.

Courtney was looking for her first job, to start to earn some of her own money. She was keen to work as a crew member at McDonalds, just like many of her peers. Through the Ticket to Work network and support of the After School Job pilot, Courtney now has that job!

Karen from Uniting and Libby from St John of God, a Disability Employment Service (DES) are both part of the Ticket to Work network and worked closely with Courtney support her through the process of landing her first job. They supported Courtney to apply, interview as well as providing on the job support by attending shifts with her when she first started and continued support on and off the job.

Karen and Libby say “Courtney takes feedback well and implements it straight away and has positive attitude towards work and life. She has been a pleasure to coach in getting her ready for employment and beyond. Her family support has been invaluable to making this a huge success, with all parties involved.”

Courtney’s parents supported her to get an after school job and are very proud of her. Courtney travels to work by public transport on her own.

McDonalds shift managers have been supportive of Courtney’s needs and love having her on their team. “She’s a natural with the customers, her personality is a good fit for us” says her shift manager.

Courtney currently works 2-3 shifts per week and is doing well maintaining her work, school life and also her volunteer work at the CFA. She is loving working, getting paid and has made some new friends.

The next step that Courtney would love to do at McDonalds would be to host the Children’s Birthday Parties.