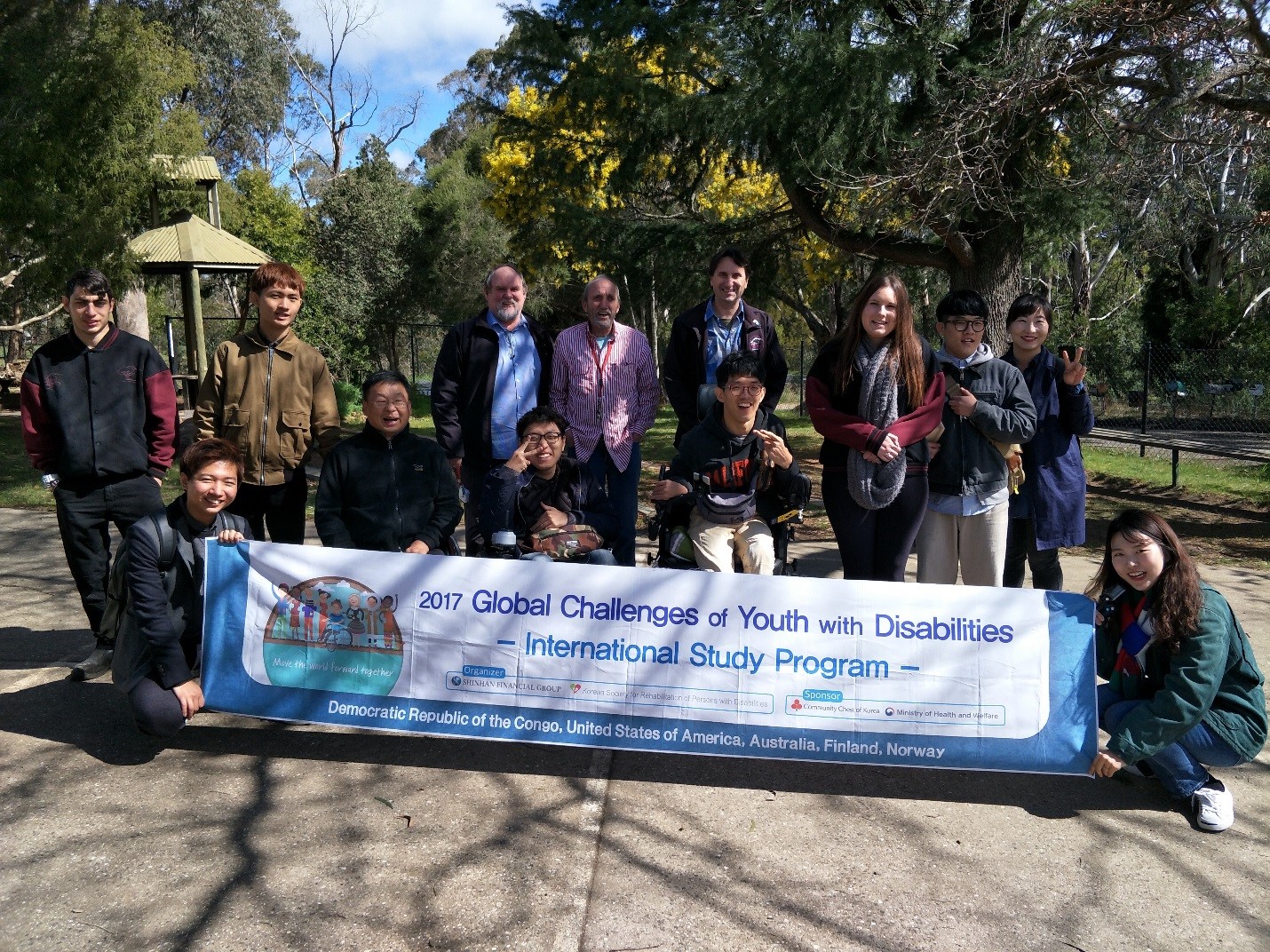 By Garry Heald from Sunbury and Macedon Ranges Specialist School.

I attended a forum two years ago on Ticket to Work held by Community Transition Support (CTS). The element that jumped out at me was the great opportunity for our students to participate in the Ticket to Work interview process. Sunbury and Macedon Ranges Specialist school “always had a strong work experience focus but never had a coordinated approach and Ticket to Work gave us more structure”.

The school wanted to raise awareness and create a change in attitude within the entire school and community by letting them know that the kids are ready to work and advise them on how they can help.

The school started out with six students in the first year. I took the six students to Broadmeadows where they were interviewed in an unfamiliar venue by people that they had never met.

The students were very nervous and felt out of their comfort zone presenting themselves in a professional manner and participating in interviews. “However, this ended up being an uplifting experience for the students as they were all very successful in their interviews and were all recommended and accepted into Ticket to Work. “It was also the most rewarding day I have ever had”.

The students received positive reports from the interview panel, which talked about their skills and qualities and suggested areas of employment they could focus on.

This experience had a positive impact on the students, they were starting to talk to other kids at the school and told them about their new jobs. They received recognition at school as they were given awards at school assembly and were mentioned in the school newspaper. It provoked an unprecedented display of interest from the other students and families. Students in Year 10- 12 showed interest in employment and the concept of employment and what it can do for them. Teachers started thinking about employment possibility for their students.

It was also very rewarding for families as parents started to research placements for their children at a variety of workplaces. One student who had never showed interest or talked about work walked in one morning and told me he had got a job at a local café. His rationale for getting a job was to stop having his mum pay for everything and he wanted to earn money rather than have it given by Centrelink.

Ticket to Work helped changed the mindset of the school community. The school saw a change in the school culture and parents started to have a more positive and hopeful attitude regarding work experience and employment for their children.

Our school even had an international entourage from South Korean, eager to learn about our effort to improve opportunities for our students and the Ticket to Work initiative. The visit was part of the 2017 Global Challenges of Youth with Disabilities.